Today’s Imbalance Stems From the Health of the Enslaved Imbalance Is What It Is:

We are doomed to repeat the past is we do not fully appreciate it. The HealMobile is sharing the article below because it presents an historical perspective that must be embraced in its entirety. In the 18th century, when the slave system created the dominance of the north-western hemisphere, the health of Africans was not a consideration. Health disparities and inequities in the 21st century are the result.

The holistic perspective, which for me offers the solution, requires that wholeness be restored on all levels. Holistic means multidimensional healing. The word heal means whole, holy and completely balanced.

Learn to Spiral Up from The History

Since for many the soul/spirit has been destroyed or splattered into disparate parts, a centering process is called for. This is what Frederick Douglass meant when he called his book, Up From Slavery. Centering oneself for good health is essentially the mental, physical and emotional gathering of the wisdom of history. Memory and triggering vestiges of enslavement can then be healed, from the center outward to the whole being. Below, an excerpt from an article by Eric Kyere gives some of what people must finally let go of, at least emotionally….     –Rev. Niamo Nancy

First among the relentless cruelty heaped on enslaved people was the lack of health care for them. Infants and children fared particularly badly. After the birth, the mothers had to return to the fields as soon as possible and often had to leave their children without care or food. Infant mortality was at estimated at up to 50%. Adult people who have been enslaved and who have shown signs of exhaustion or depression were often beaten.

As a Professor of Social Work, I explore ways to stop racism, promote social justice, and help the black community empower themselves. There is a relationship between the health of enslaved blacks and the emergence of America.

White masters, often brutal and violent, dehumanized the enslaved people who worked for them and got rich through their work. Slaveholders justified their treatment by relying on the widely accepted view of black inferiority and the physical differences between blacks and whites. Racist medical theory, the racist notion that blacks are inherently inferior and animal-like who needed abuse to be healthy for work, was a critical element.

Enslaved people were malnourished, overworked, and overcrowded, which promoted the transmission of germs. So does your dwelling – bare, cold and windowless or close by. Because they were not paid, slaves could not maintain personal hygiene. Clothes became unwashed, bathrooms became scarce, dental care was limited, and beds remained unclean. Body lice, ringworm, and bed bugs were common.

This treatment began in slave dungeons built by Europeans on the coasts of Africa, where enslaved blacks awaited their shipment to the New World. In Ghana, for example, maybe 200 were locked up in a confined space where they ate, slept, urinated and defecated. Archaeological research has shown that the filthy floors were soaked with vomit, urine, feces and menstrual blood. The conditions in the dungeon were so deadly that they were not to be cleaned; those who tried risked smallpox and intestinal infections. 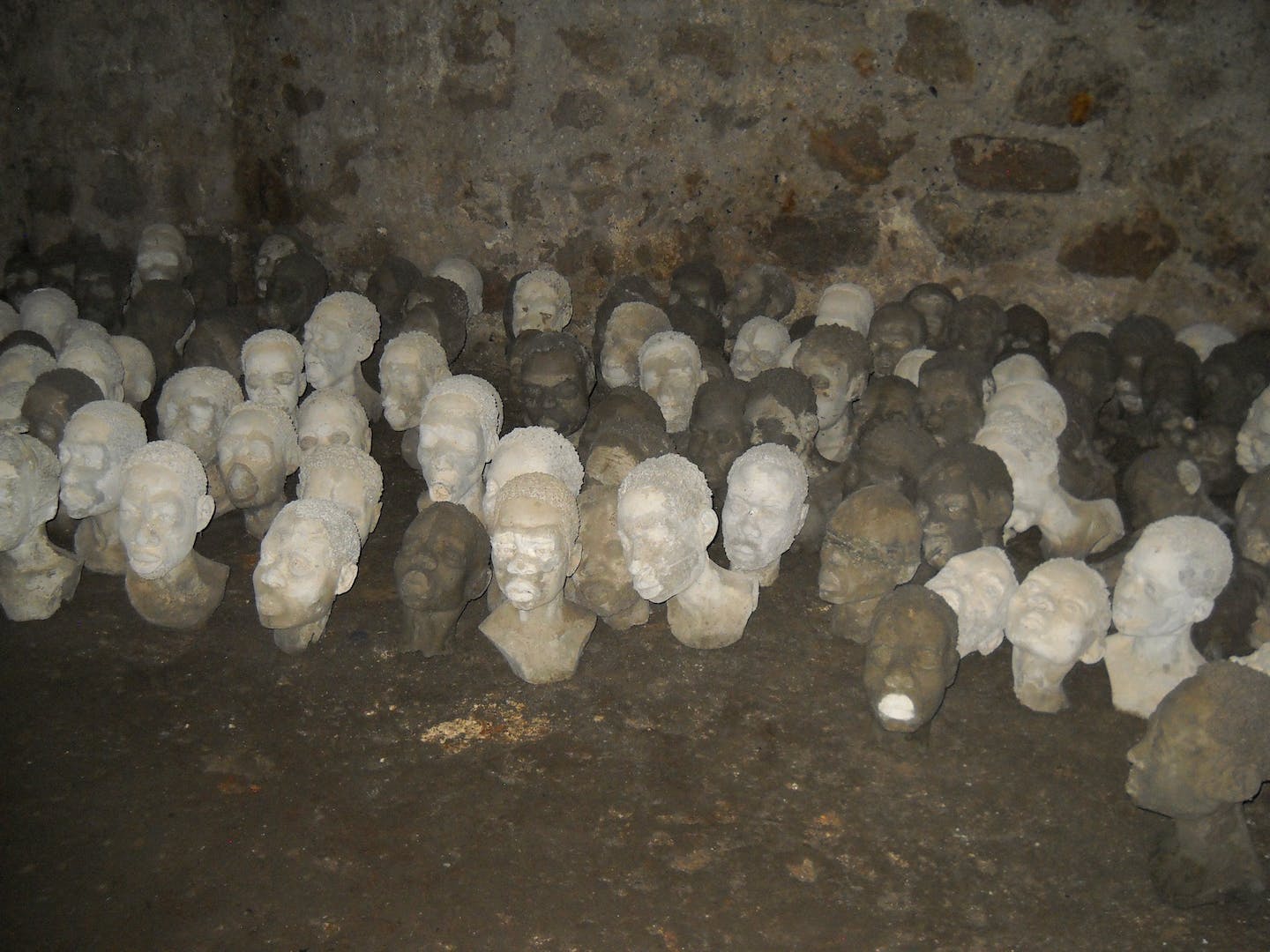 A dungeon for enslaved women in the Cape Coast Fort in Ghana.
Eric Kyere, CC BY-SA

Diseases among the enslaved people in the Colonies and later in the States were common and varied in frequency compared to whites: typhoid, measles, mumps, chickenpox, typhoid, and more. The slave owner only has as a last resort get a doctor.
Instead, the white master and his wife provided health care, although rarely either was a trained doctor. Older enslaved women also helped, and brought their knowledge of herbs, roots, plants and obstetrics from Africa to America.

As with anything else, blacks had nothing to say about their care. And when a doctor was involved, black patients weren’t necessarily told about their condition. The medical report went straight to the slave owner.

Black women played several roles. Of course, they were part of the workforce. And they took care of the sick. But they were also the machinery to produce more black bodies. After the mid-Atlantic slave trade was banned, slave owners needed a new source of work. A pregnant enslaved woman offered this opportunity. The birth of a child born into slavery meant profits that could possibly last for generations, a product that required little investment. 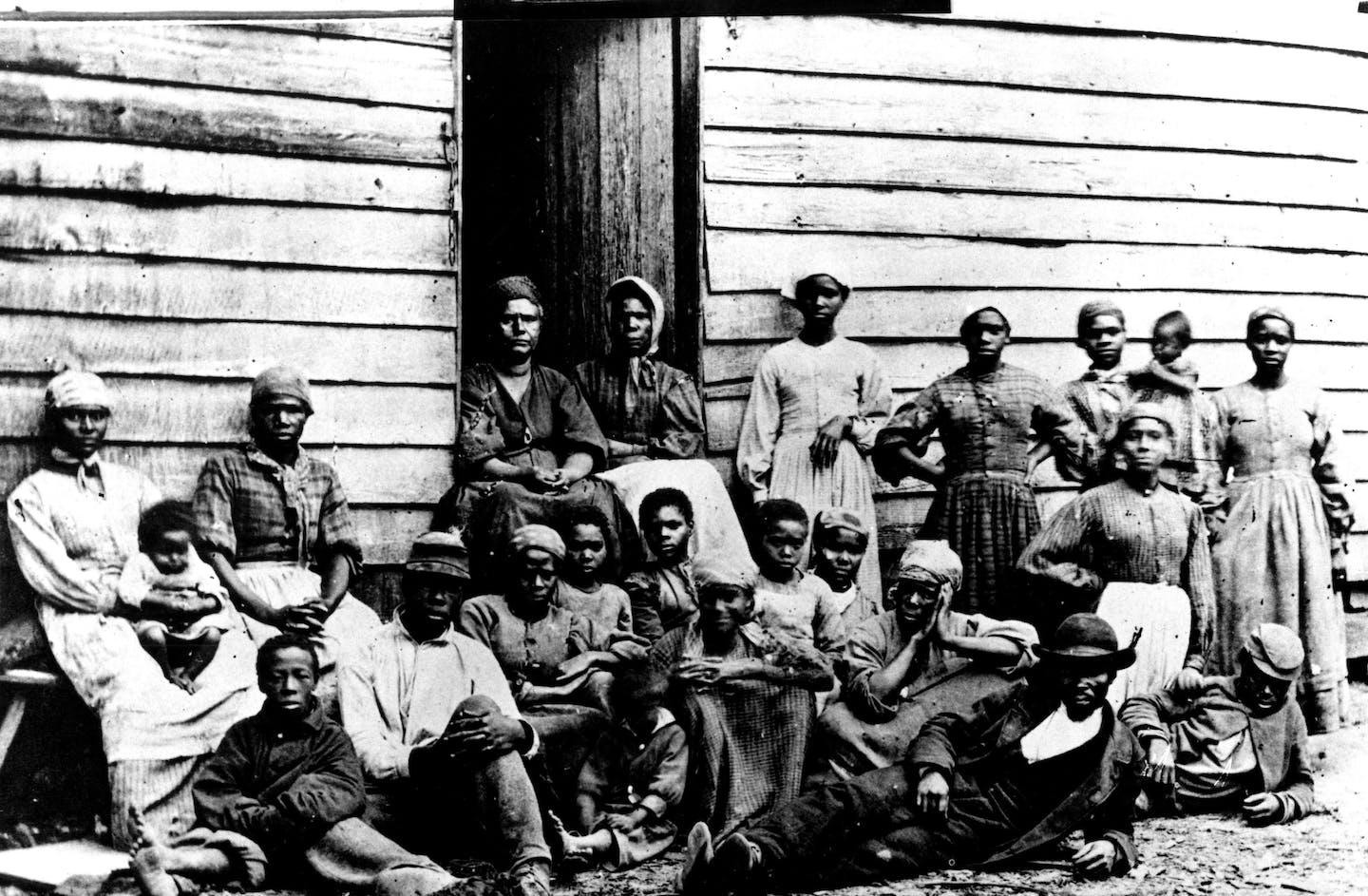 Some black women were used in medical experiments. Much of the research, some without anesthesia, has focused on maternal health. When the white scientists inflicted tremendous pain on the pregnant women, the babies they carried sometimes died. Through the torture of these enslaved women, many white doctors and white medical institutions have been won considerable fame and fortune.

Adverse health consequences for blacks made it easier to establish some medical advances, like the invention of the speculum for gynecological examinations. An enslaved woman reportedly underwent 30 gynecological surgeries without anesthesia. Medical interests as well as economic and political interests were taken into account.

More than 150 years later, the health differences between black and white Americans persist. Understanding the injustices of the past is essential to correcting what is wrong today. Only then can we begin to dismantle the structural racism that is ubiquitous in the American system. Knowledge of history is necessary in order to explore and identify the underlying mechanisms, to understand how racism revives itself to continue creating health inequalities and ways to disrupt it.

This article is republished by The conversation, a non-profit news site dedicated to sharing ideas from academic experts. It was written by: Eric Kyere, IUPUI.

N.B. One way to reverse underlying mechanisms is to refuse to participate in systems that perpetuate it. What that may look like is greater self-care as well as embrace and ownership of one’s health and who one turns to for guidance and emergencies.